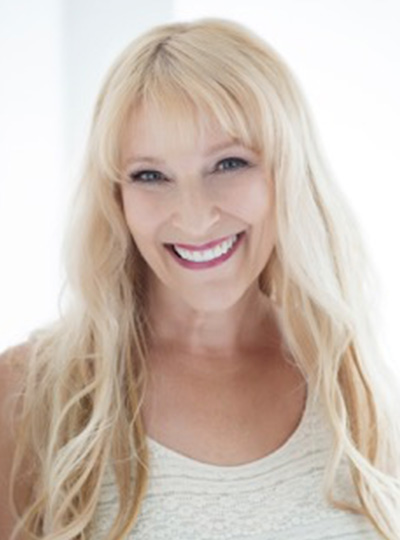 Sharon Cramer is an aspiring time-traveler, alien princess, and master painter of Halloween faces. In the meantime, she writes from a dank, dark cave, somewhere in Washington State. She is working on an epic Sci-Fi fantasy series called The Cerulean Star, and has a breakthrough novel, beloved by an amazingly loyal following, called The Execution. (Look for Risen, the sequel!)

When not painting monsters and planning historical ruin and perfectly crushed hearts, Sharon can be found wandering around obscure Eastern Washington, talking to the voices. Driven by sleeplessness and a seemingly endless draw to the keyboard (and the occasional extra strong coffee) she is inspired by unorthodox friends and extreme weather. Mother to three sons, a bad cat, and eleven fish (who all have names) she is married to a man who surely has won the Nobel Prize for Extreme Tolerance.