To Series or NOT to Series…

When I wrote THE EXECUTION, I had given no real serious thought to doing a series. However, I did discover that I have a certain style of writing that leaves not only each chapter open with a cliffhanger, but the ending of the novel itself is also open to the journey continuing on. It just seemed to fit this book. The consequences of that, however, occurred when the book struck lightning, and the fans started asking, “What next?”

It is a sincere question, and one that deserved a sincere answer. What next, indeed! So I asked myself why I’d set it up this way, subconsciously as I might have done it. The only conclusion was that I also wanted this beautiful tale to continue. I sat down and began to continue Ravan’s story, only it was now not only his; it was also Risen’s.

RISEN took on a life of his own, and so did the book. The happy result is a scad of delirious readers anxiously awaiting the third—yes, I said THIRD—in The Execution series. (Out in June 2015).

My discovery (and I would have known this had I researched it) was that series work. They work VERY well. People love series, and the only caveat to writing a series is that you must not take too long to have the next one out! Your public sees you not only as an author of that which they love but as the son of a bitch who is keeping them from interacting with their beloved characters in the next issue!

So yes. If it works for the story, absolutely do a series. It’s like being able to reincarnate yourself, and it’s a win win for your reader. 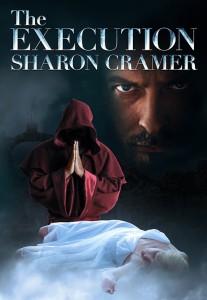 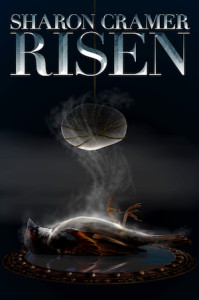 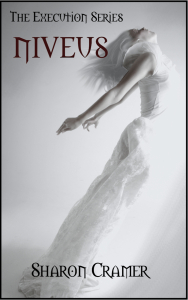